You Can Take That To The Bank 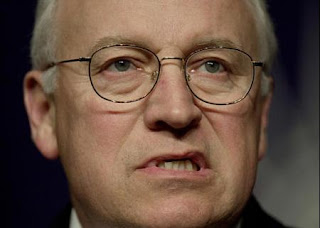 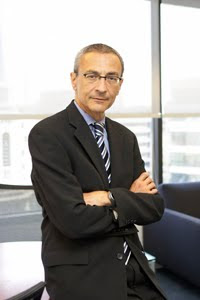 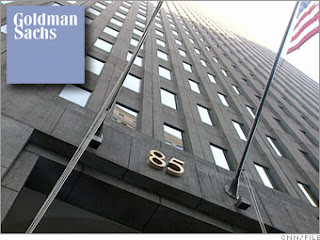 What's that about voting again? How about that change? The blight wing is already crying about not enough troops, but this strategy is a mirror image of the Iraqi Surge. What does that mean? It means that the Great Satan is going to pay off the tribal leaders in Afghanistan and Pakistan. That's right. One of the tactics in this strategy is that Satan's filthy lucre won't go directly to the Afghan central government. The Greatest of all Satans knows that the love of money is the root of all evil, and money corrupts. Everyone has their price. Just look at Egypt and Saudi Arabia.

Meanwhile, while the cost of every soldier will approach GSD (Great Satan Dollar) 1 million, White folks all over the country are losing everything:

After losing his job in February, and now facing a possible foreclosure sale of his San Jose house three days before Christmas, the unemployed operations manager learned Tuesday that his monthly government-subsidized health insurance premiums will immediately jump 65 percent to $775.

Kvek, along with thousands of other Americans, will have to pay a lot more for COBRA, the federal program that allows workers to keep their company's health insurance plan after they leave their job. The reduced-cost premiums, one of the goodies in the economic stimulus package signed by President Barack Obama in February, stopped Tuesday for the first wave of recipients.

"I don't have the $500 extra dollars and I'll have to find somebody to borrow the money from before I lose my coverage," said Kvek, 61, who suffers from Parkinson's disease. "This is a huge hardship for me, and I have no Plan B."