How's that for a Craig Cobb title?

Translated, what this says is that Mark Boal and Kathryn Biglow are planning to release a pro-Obama movie in October of 2012 about our fearless mongrel leading the charge in taking out Osama Bin Laden.  Just in time for the elections.  I'm sure there will be millions of flag-waving yahoos pulling the lever for Obama.  What do you think?  I wonder if he will include this scene? 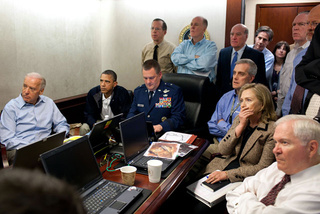 Which has been admitted to be a fake?


The head of the CIA admitted yesterday that there was no live video footage of the raid on Osama bin Laden’s compound as further doubts emerged about the US version of events, basically proving several days of news reports were lies. 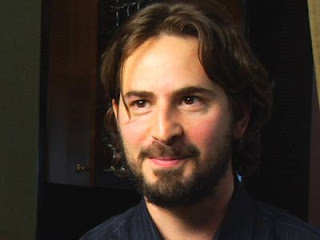 We doubt it, but hey, Does that matter to a cutie like that?  Next, he'll be making a movie about the London riots and how the oppressed Africans overcame.   Maybe he can make a movie about how the lion will lay down with the warthog or some other jewish fantasy: 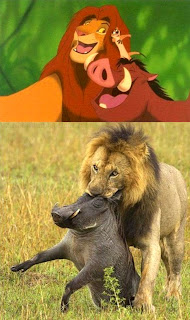 Here's the VNN thread about it.
http://vnnforum.com/showthread.php?t=131225 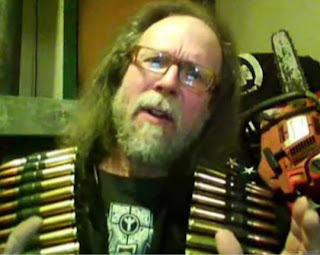 old pic of craig cobb, i think.
he is a tough dude, and the Jew has attacked him at every turn for exposing the Jew to the world.