When Whites Run the Show

This is what happens when you have a City and County that is overwhemingly white and Republican. The Repubs on the local level at least, are good for something.

O'FALLON, MO. - On Thursday night, city council members will vote on a proposed 22 percent cut in the city's property tax rate for this year...

Boschert said the city plans to cut the 2010 rate because it has, in recent years, reduced a chunk of its outstanding debt by refinancing loans and paying down bonds for improvements to parks, streets and stormwater projects.

Now compare that to neighboring St. Louis County, which is over 50% African and "other". 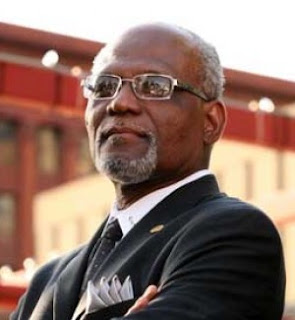 when whites run the show, we do not have insane Kenyan love fests in the WHITE HOUSE.

LOSER that thinks ALL Christians should be in hell.

Left Wing and INSANE Jews are OK, Moslems that want to torch the place are OK, but GOD FORBID if a person is a CHRISTIAN!!!!
G----dammit