From the Comments Section 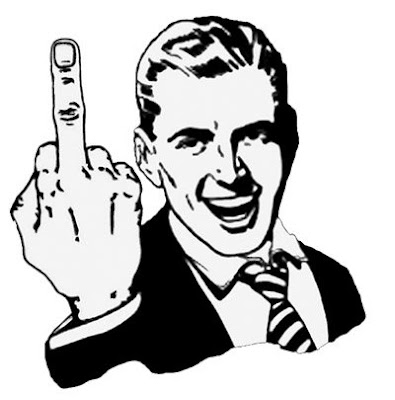 The following information was sent to the FBI

This blog has one aim, promoting hate for Jews and Blacks.
The Owner of the Blog is a weapons fanatic and calls for action as he mentioned “and there is no way out of this mess except through the blood” .

This is what he wrote yesterday about James von Brunn

If you aren't angry about the state of your people and its government, a government founded by Whites for Whites, and now run by Jews for Jews, then you just don't understand what's going on, or else you acquiesce to the treason. It's as simple as that.
That being said, we cannot condone what Mr. Brunn has done, nor can we condemn it.
Revolutionary will understand there is no "reforming" America and there is no way out of this mess except through the blood. Anyone who tries to tell you otherwise is lying to you.

Got already a reply
Your tip has been successfully submitted.

A time is fast approaching when our people will have to sh*t or get off the pot. What will you do? Will you hide under your bed like in '95? If you can't even speak your mind and voice opinions, will you finally accept that 2+2=5 is "truth"? Don't let the actions of someone who did everything wrong stop you from doing what's right.

What will you say when your children ask what you did when they killed the first amendment?
Posted by Orion at 5:51 PM

That threat was from some Israeli jew that posts on Incogman. He's going around to all the posters that have blogs and posting the same thing. I only posted it so everyone could see inside the mind of a real hater.

Any Truth that exposes the evil that is orchestrated against the white man is immediately labeled hate. And yes, the brain dead still respond as they were programmed to.

For fear of the jew, no one said anything.

Like Pete would say - that lie is so old, it came out of the garden of Eden on a wooden leg.

Those who have strapped their armour and sword on with true commitment fully understood the stakes would be raised. It was inevitable ... and desired. We know the outcome.

There's a new King being proclaimed across the lands and there is NOTHING that will stop the ground swell. We're gonna turn this world upside down in His name !

No King But Jesus !

This was the cry of our forefathers in 1776.

Not one step backwards.