To Live And Die In Turd World America

Another little White girl without a father. A White woman is now without her only sister, all their plans gone in an instant.

"It's horrible," said Cheryl Cantrell, 46, her eyes welling with tears. "It's like losing your soul. I don't know how I'll go on."

The two sisters had lived together for 15 years in their apartment on McAdoo Court with their two cats, Hailey and Evie. 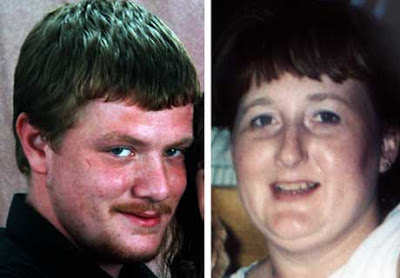 On Monday, Luster tried to break the news to Camille that Gerstner is gone.

"I told her that her Daddy was up in heaven, he turned into an angel with Grandma," Luster said.

Luster said Gerstner never spoke much about his job as a Steak 'n Shake cook.

"He was kinda embarrassed by it," she said. "He didn't really want to work there, but he worked there to help with child support and he was going to school to get a job in computers."