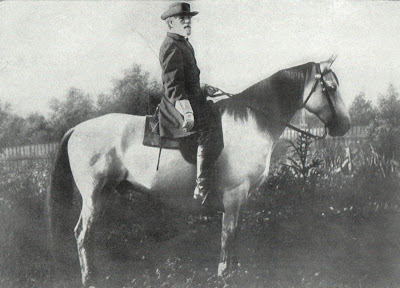 As the rest of the country celebrates the birthday of a racemixing, plagiarizing, communist jew tool agitator who was without honor, we who wish to separate honor the memory of a real man. Robert Edward Lee, Soldier, Educator, Christian Gentleman, was born on this date in 1807. Robert E. Lee is an example for us all because when it came time to choose between his Government and his blood kin, he did the honorable thing and chose the latter. This is the question that faces all Patriots this day. What will you choose? 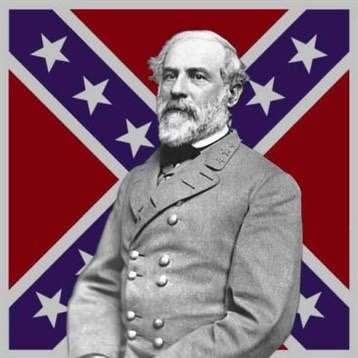 "We are now in a state of war which will yield to nothing. The whole south is in a state of revolution, into which Virginia, after a long struggle, has been drawn; and though I recognize no necessity for this state of things, and would have forborne and pleaded to the end for redress of grievances, real or supposed, yet in my own person I had to meet the question whether I should take part against my native state. With all my devotion to the Union, and the feeling of loyalty and duty of an American citizen, I have not been able to make up my mind to raise my hand against my relatives, my children, my home. I have therefore resigned my commission m the army, and, save in defense of my native state--with the sincere hope that my poor services may never be needed--I hope I may never be called upon to draw my sword."

But the war did come and he was called, and as a Warrior of Honor, General Lee did his duty. No greater love hath a man that he would lay down his life for his brother. This is my favorite tune in the Ken Burns Civil War series.

Happy Birthday, Marse Robert, and thank you from the bottom of my Southern Heart.
Posted by Orion at 10:32 PM

Great write up. I like Ken Burns stuff too. Don't know if you're aware of this movie but it's a must have. Odd but I heard about it cruising on a South African forum a while back !

Looks like a good movie. I'll have to check it out. Thanks, Jeff!

I got the entire Ken Burns series from my brother as a birthday gift since he knew what a civil war buff I was. I don't care for the negro parts of it and always fast foward it at those segments but the series is excellent.

Oh, I couldn't find it in the link you put up, so I did a search on the site. I agree, it's a judeo "xtian" site, but as Mr. Metzger says, we have to take our info from whatever source we can.

Looks like most, or all of "Warriors of Honor" has been posted in 8 parts on UTUBE.

(Fan of the late Yankee Jim)

Thanks much, Anon. You know, I forgot Jim left us around this time last year. I can't remember if it were this month or in Febuary. I sure do miss that Patriot. RIP, Jim.

Thank you so much for honoring Mr. Lee. I have a plethora of literature about him. What a mountain of a man!

I have added you to the Nivius blog roll. It is certainly my pleasure to add Access St.Louis.

Our pleasure, NiviusVir, keep up the great work. We need all the fighters we can get for this struggle!