Special Orders Do Upset Us

ST. CHARLES -- The dome light switched on sometime after 1 a.m. Sunday, and Crystal Swiecicki gazed in horror at the Jack in the Box BLT wrapper from a sandwich she had just eaten.

"I looked at the wrapper, and I said, 'This has got to be blood,'" said Swiecicki, 21, of South Roxana. She touched it with her index finger and smeared it. Seconds later, she, her fiance and her 7-month-old daughter were pulling into a gas station where she washed her hands repeatedly and used hand sanitizer.

The blood was on the wrapper, inside the bag and on her pants, Swiecicki said. She called the restaurant near Highway 370 and Elm Street to ask if someone had cut themselves. She said the manager told her he had had a bloody nose while he was working the drive-through window. 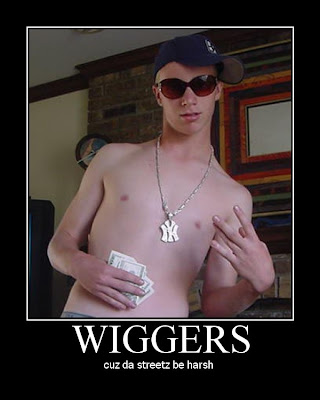 Lt. Donovan Kenton said St. Charles police went to the restaurant, but they found no criminal matter to investigate.

Swiecicki doubts she consumed any of the man's blood, but she is upset and looking for a lawyer. "I'm freaked out about it," she said. "I'm afraid to eat. I will not eat at a fast-food restaurant."

"I hope to God and pray that I did not get any of it in my mouth."

Gil Copley, director of St. Charles County's health department, said department officials have talked to the restaurant's management. "They're working with the person who was responsible," Copley said. "They are going to be re-training and reviewing their procedure and reinforcing their corporate policies regarding food santiation."

Copley said his department did not have the authority to force the employee to be tested for disease but said the risk of transmission of diseases such as HIV would likely be minimal.

The matter now is between the restaurant and Swiecicki, Copley said.

A Jack in the Box spokeswoman declined to answer questions, saying the investigation is in its early stages. "We'll continue to work closely with the guest and restaurant management on resolving the issue," the statement said.
Posted by Orion at 10:11 PM