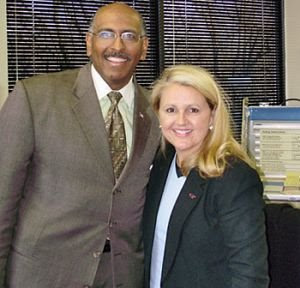 Don't feel bad though, you almost had a jew running your party (as if they weren't before). 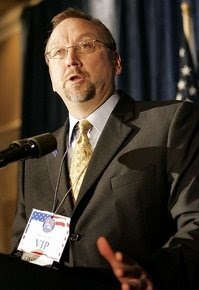 Truly, the Republican Party is the party of infantile fools. They think they lost the election because they weren't "DIEverse" enough. It has never occurred to these room temperature IQ morons that waging endless illegal wars, trashing the constitution, imposing defacto Martial Law and siding with the Robber Barons is what caused them to get their asses kicked, not because they are "too white".

Wonder what they're saying over at Free Republic. let's peek in:

To: utahson
THANK YOU, GOD!!!!!! I have been calling EVERYONE I know at the RNC begging them to not vote for the other guy who just recently left his whites-only country club in So Car. Yee Gad! Can you IMAGINE what crap we would eat if the MSM could use this! Cripes... so even though Steele’s not perfect, a big PHEW being sighed here.

To: utahson
With thanks to the Almighty!

We’re a renewed party. And the grassroots did it.

Grassroots. Listen to these fools. While cheering on the destruction of a minority government in South Africa and the murder of thousands of whites, they piss their pants for joy that they had a choice of selecting someone from the 2% of the population (jews) or 13% (niggers) while the turd world floods their country and guarantees the destruction of everything their ancestors left to them.

It's called Thinning the Herd, folks. You can't fix stupid. Our job is now made easier as we reach out to those who realize that voting our way out of this mess is over.

And when the fighting starts, there are plenty of white scalps that should be hanging off your belt. I hate traitors with every atom of my being, and no quarter will be given to ANY OF THEM.
Posted by Orion at 10:46 PM

The stupid party has built up a police state and has now handed it over to the jacobins! I can't wait for all those fat, greasy yahoos to hand over their weapons to the Great Satan. We all know they will be the first to hand 'em over, despite their "from my cold dead fingers" rhetoric. It will make it that much easier to shoot their fricking sorry asses when the time comes, and it's coming, believe me!!!!!

unbelievable that his liberal is head of the rnc. he has been pro gun control, a globalist free trader i.e "take whitey's job and give it to a mexican or chinamen" and stuff the extra money in our pockets etc. the rnc opened the flood gates to the mexicans and other turd worlders, then tried to bribe them with home ownership, giving us this recent meltdown, and they still voted, and will ALWAYS vote democrap. HA HA on these race/country traitors.

Don't forget the former chair of the RNC was a faggot jew Ken Mehlman.

Just curious. Did electing a faggot to the post draw more faggot votes? Will putting a nigger in the top spot draw more nigger support?

The answer is no. What it will do though, is lose more white votes. And that's a good thing.